The 6 Biggest Lies People Tell on their Dating Profiles

If you're a seasoned online dater you’ve probably found yourself at one point or another on a first date, sitting across the table from someone, and something just seems...off.

The profile you saw online and the person you’re meeting up with in the real world don’t seem to fully match up.

If this has happened to you, you’re not alone.

80% of online daters admit to peppering their profiles with a white lie or two. Which means that many of you have gone on dates with people you’ve met on dating sites only to leave feeling duped.

Exaggerating on dating profiles seems to be a common trend in the world of online dating, but don’t worry - There’s a way to spot the scammers!

Here’s our list of the most common lies people tell, and how you can avoid falling for them. 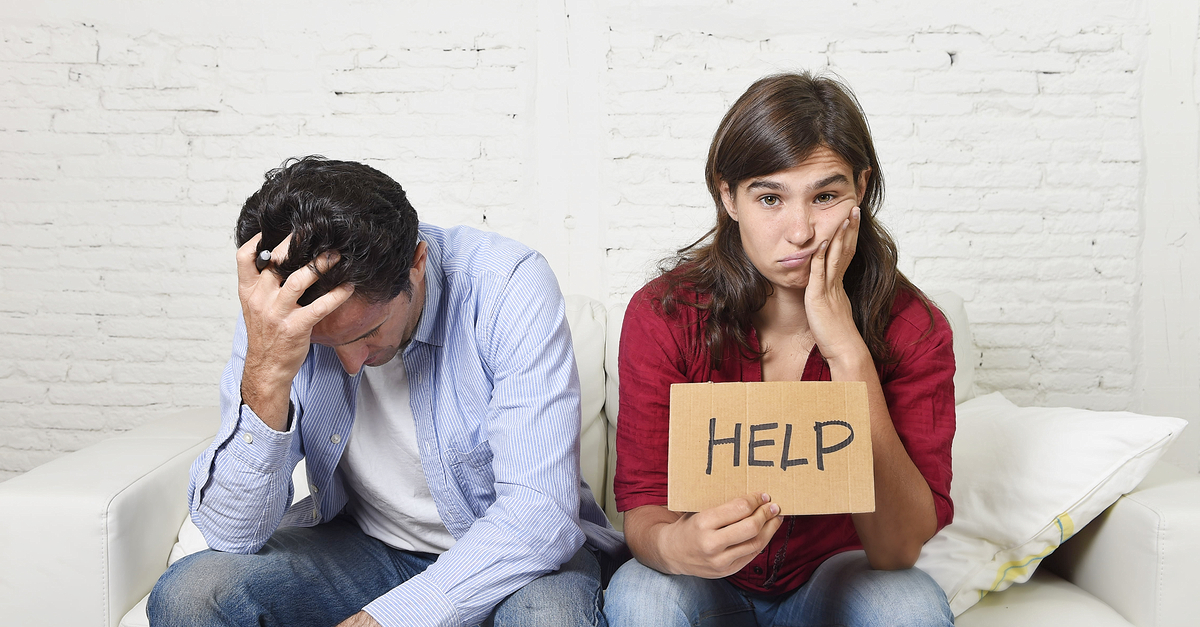 1. Height – They Aren’t As Tall As They Say They Are

Lying about height is mainly a male thing. Since many women prefer taller men, some shorter men are sensitive about their height and elevate their physical status on their profiles.

So ladies, you might want to take that into consideration if height is a significant factor in choosing your match.

But many singles hide their true weight by either posting old photos from their slimmer days, or using camera "tricks" to appear thinner - angling the camera a certain way, or using specific light to hide those extra pounds. Some even go so far as to Photoshop their profile pictures to shed the weight.

It's common for men and women to ask the person they're chatting with to send a link to a Facebook profile, or to send over a selfie just to be sure you're not getting duped.

And then there are dating sites that go the extra mile to ensure that what you see is what you'll get. Zoosk​ has a photo verification badge for users who upload a video selfie, to help prove their photos are the real deal.

3. Body Type – We Aren’t All Athletic And Fit

The white lie here - men generally describe themselves as athletic (even if they've never played a sport in their lie) and women opt for curvy or average.

4. Age – Rounding Is The Name Of The Game

Age is something everyone tends to lie about, especially for those daters approaching 40 and 50.

A lot of people ‘round’ their age down to the nearest 5 – especially women.

If it's really that important to you, just ask!

Hey, we can all relate to Tevya from Fiddler on the Roof, daydreaming about some alternate life as a rich man, living in a mansion with "one long staircase just going up, and one even longer coming down."

But it's one thing to daydream, and quite another to flat out life.

The worst offenders inflate their salaries anywhere from 20-40%.

The most common ‘white lie’ with profile pictures is that they may be a tad on the old side.

Online dating can be a crowded field, and everyone wants to find some way to stand out from the crowd. But the disappointment in her face when she meets you on the first date and wonders how your hair line could've receded that much in just a matter of days is a lie that's hard to recover from.

Just lead with who you are. Maybe you'll get less responses or matches, but at least you'll know that you're being true to yourself. And when you do find the one, she'll be thrilled to see that you're exactly who you say you are.

Sites like Zoosk​, which have a trusted method for verifying photos, go a long way in making online dating a more honest experience. It's surprising that more dating sites don't verify photos, as it's probably the easiest lie to catch and yet is still so common.

Another option is to head to a site that does the matching for you. Swipe-heavy sites tend to turn even the most honest of singles into fibbers simply because we're all looking for a way to stand out in a very crowded field.

But sites that send you daily matches, like Elite Singles, tend to attract a more serious crowd. And singles on those sites can lead with personality over photos, filling out detailed profiles, and in the case of Elite Singles, completing personality tests upon signup as a more thoughtful metric for matching.

Wherever you choose to date, try to lead with your true self. Because at the end of the day we're all looking for a real connection. And if you're looking for some better options on where to date, check out our reviews of the best dating sites of 2018.